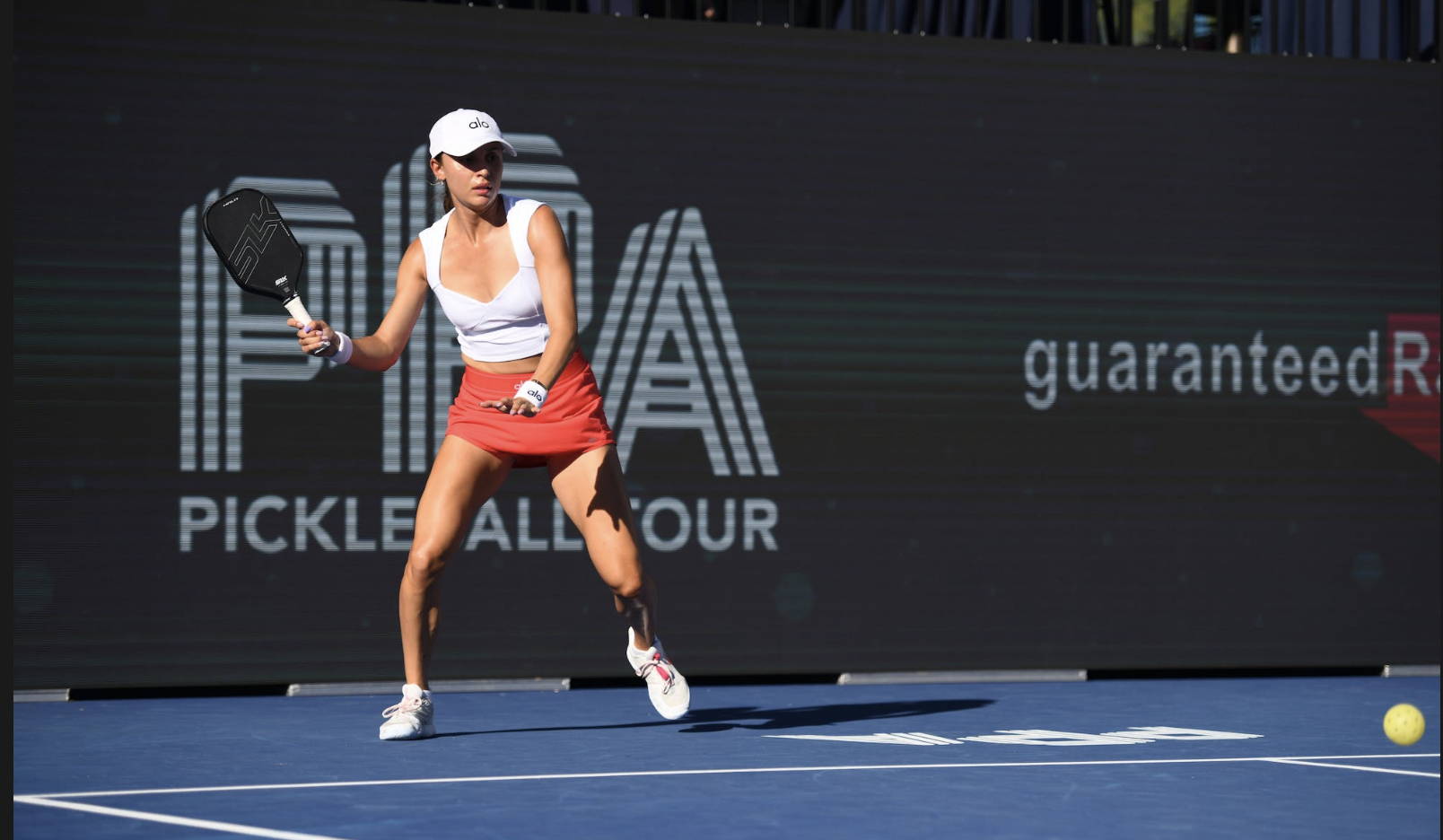 Parris Todd is having a phenomenol first year in the pickleball winning numerous podium appearances throughout 2022 in both singles and doubles. Perhaps most notably, Parris was drafted by team BLQK, one of the 12 four-person teams of Major League Pickleball, who won 2 of the 3 MLP events this year. Parris was the number 1 ranked player and named tournament MVP in the 3rd and final event of the year after leading her team to a dominating performance throughout the tournament.